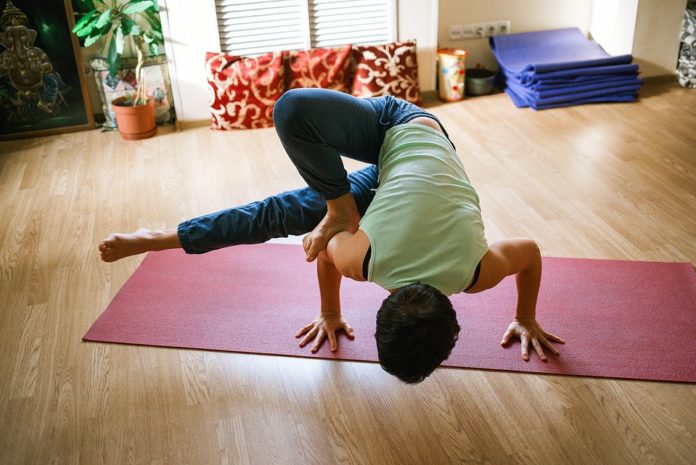 Parishioners denounced a church’s decision to ban yoga from its premises because it’s non-Christian, The Telegraph reports.

St. David’s Church, in Ceredigion, Wales is building a community center to provide recreational activities to residents. However, leaders of the church decided not to offer non-Christian activities.

A Church in Wales spokesman maintained that despite having a community center, the church will still remain a “place of Christian worship.”

The Parochial Church Council (PCC) allowed Pilates in the center but not yoga. The group decided that yoga “teaches participants to focus on oneself, instead of on the one true God.” It also banned other activities which contradict Christian values, including bingo, tai chi, and tae kwondo.

Locals were disturbed with the PCC’s resolution and threatened a boycott. A resident wrote a letter to the Aberporth Community Council to seek support. Part of the letter read:

“I, for one, will not be dictated to as to what activity events are open to me. Therefore, I will not be visiting this establishment for recreational enjoyment until a fair and non-bias community centre is built.”

One other resident revealed that creating a community center near St. David’s Church is a way for the church to reach out to more people in the community, but claims the ban on certain non-Christian activities created hostility instead.

A Church in Wales spokesman maintained that despite having a community center, the church will still remain a “place of Christian worship.”

He said, “Therefore, it is felt that activities that might be seen to be in conflict with Christian values and belief would not be appropriate.”