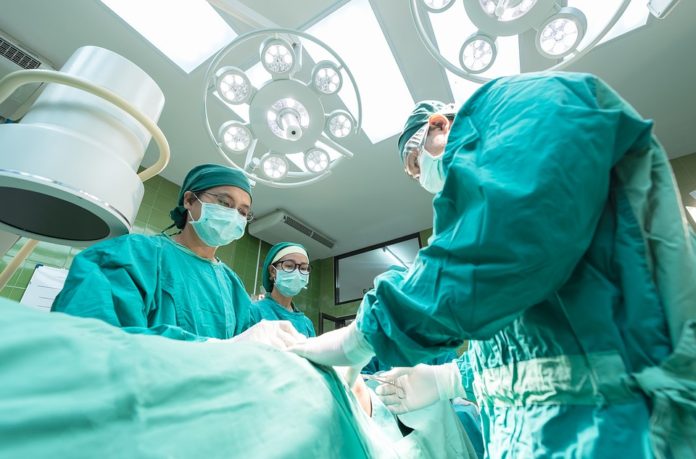 A Christian nurse was dismissed by the National Health Services (NHS) in the UK after she spoke about her faith to patients, The Telegraph reports.

Sarah Kuteh was fired last year from Darent Valley Hospital in Dartford, Kent. She lost her job after several patients complained that she talked a lot about her faith while they were preparing for surgery.

According to The Independent, eight patients filed complaints against the 15-year nurse veteran.

Chief Executive Andrea Williams said, “Without proper investigation, she has been fired and her long career as a nurse has been ruined at the stroke of a pen, simply because some patients claimed she had made them feel uncomfortable.”

A cancer patient claimed that Kuteh told him that praying to God would give him a better chance of survival for his bowel surgery. One patient said the nurse’s passion for sharing her religion bordered on the “bizarre,” while another felt that she spent more time discussing her faith than completing a pre-operative questionnaire.

Kuteh said she was unfairly dismissed and brought her case to an employment tribunal. She explained that before a patient’s operation, she would sometimes talk about how her faith has helped her during troubled times. She maintained that she was not forcing her faith to the patients.

Pavel Stroilov, Kuteh’s defense attorney, said part of a nurse’s job is to care and comfort patients, especially those who are suffering.

“A nurse without compassion would be unworthy of the name,” he said. “On top of performing her immediate duties, a good nurse would try and find kind words to say to her patient.”

However, Sarah Collins, general manager for medicine at Darent Valley Hospital, stated that, “Despite having been warned against such behavior on two occasions, she persisted with questioning patients on religious grounds.”

Chief Executive Andrea Williams said, “Without proper investigation, she has been fired and her long career as a nurse has been ruined at the stroke of a pen, simply because some patients claimed she had made them feel uncomfortable.”

UK Church Reopens After Six Decades to Reach the Youth