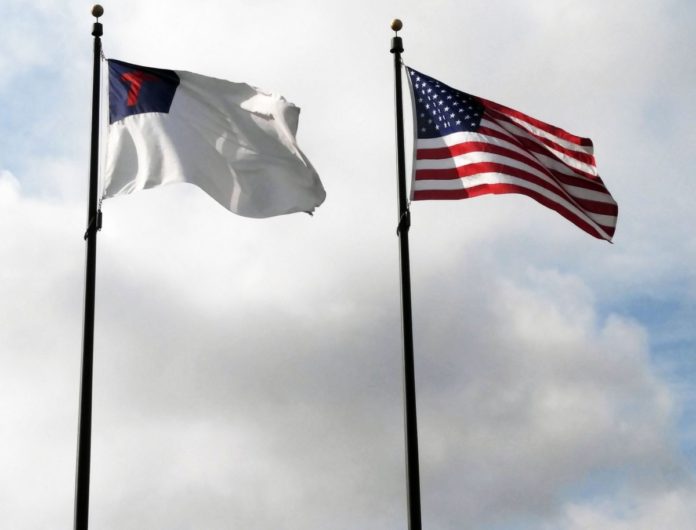 Three proposed California assembly bills: AB-1779, AB-2119, and AB-2943 concerning same-sex attraction and gender identity in children and nonminor dependents seek to prohibit any professional therapy that would guide a child towards their biological gender or sexual orientation. This practice is sometimes referred to as conversion therapy.

In a nutshell, if these bills are passed, it would be illegal for anyone to sell resources that offer treatment or ministry in order to reduce or eliminate same-sex attraction or gender dysphoria. Included are: conferences, counseling, teaching, books (perhaps including the Bible) or publications where money is exchanged for the resource. In addition, children in foster care who expressed gender identity issues would be prohibited from receiving counseling or medical services that encouraged the child to embrace their biological gender. Anyone asking for resources to assist with addressing unwanted sexual attractions or gender identities would be prohibited from accessing mental health providers, even if they themselves desire such resources.

California is a trendsetting state. If these bills pass here, it is likely to see other states following suit.

AB 1779 Regarding Sexual Orientation
Proposed bill to ban mental health providers from assisting in sexual orientation change efforts for adults under a conservatorship or guardianship who express same-sex attraction or gender dysphoria. The bill amends legislation that already prohibits mental health providers from any kind of effort to treat same-sex attraction or gender dysphoria in children under the age of 18.

AB 2119 Regarding Foster Care
Proposed bill that mandates that any child in foster care expressing gender identity issues must only be provided counseling and medical services that affirm the gender identity that the child believes they have. Any professionally-guided exploration questioning that belief or encouraging the child to embrace their biological gender would be prohibited.

AB 2943 Regarding Unlawful Business Practices
Proposed bill to prohibit resources concerning treatment or ministry in order to reduce or eliminate same-sex attraction or gender dysphoria. Essentially, conferences, counseling, teaching, books or publications where money is exchanged for the resource would be prohibited.

Seeking counseling has maintained a private and personal decision that all people have enjoyed the right to make without government interference. These proposed assembly bills violate this right.

California is a trendsetting state. If these bills pass here, it is likely to see other states following suit.

Pornography Epidemic: Psst! It’s Not Just Men Who Use It