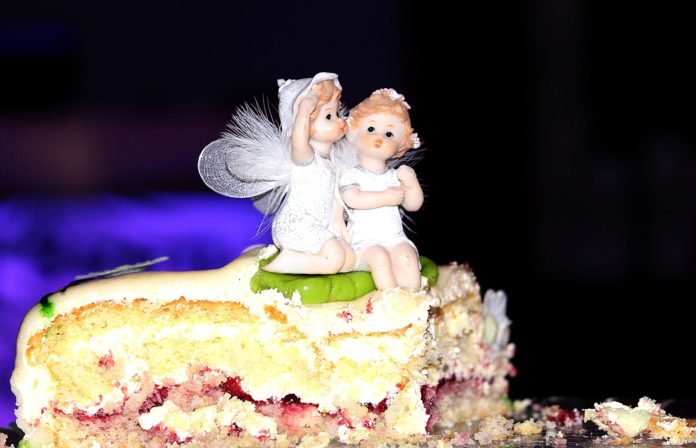 The Supreme Court agreed Monday to take up a high-profile case to decide whether a Christian baker can refuse to bake a cake for a same-sex wedding, citing personal religious beliefs.

The case, which stems from a dispute between Masterpiece Cakeshop and the Colorado Civil Rights Commission, will be heard during the next term, which begins in October.

Christian conservatives had been hoping the court would take up the case, and they are seeking a ruling in favor of the baker, hoping to set a new ground for religious freedom.

A Colorado court had ruled against the baker.”

Reprinted with permission from Intercessors for America. (Excerpted from The Washington Times, reporting by Alex Swoyer.)

How to Respond to Threats in the Public Square

Poll Finds Nearly 50 Percent of Californians Say They Want to...