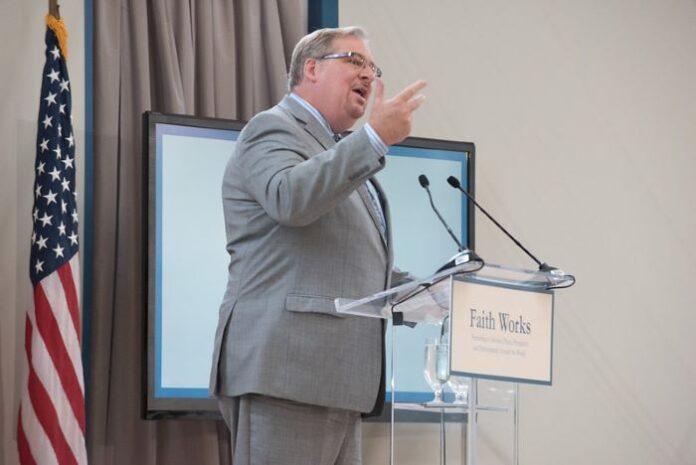 Saddleback Church pastor Rick Warren announced on June 6 that he will be retiring from leading his church in California.

After more than 40 years behind the pulpit, Warren said it was now time for him to step back and for the church to start an official search for his replacement, reports Premier Christian News.

The best-selling author assured congregants that he will continue to head the church until his successor is found. “For 42 years, Kay and I have known that this time, this day would eventually arrive. And we’ve been waiting on God’s perfect timing to begin the process of finding our next lead pastor.”

During the Sunday online service, he shared that when he was in his 20s, he made a promise to devote his next 40 years to the church. “It was simply my commitment. It was my promise to God, and to you God’s people…I’m going to give my life to this church. I’m going to stick with you, and I kept the promise.”

January 2020 marked Warren’s 40th year as lead pastor, but he and his wife felt that the time was not right for him to step down. Weeks later, Covid-19 started its worldwide spread, shutting down churches, schools, and businesses. Looking back, he saw God’s wisdom for delaying his retirement.

“It would have been practically impossible for a new pastor to hold our church family together without even being able to hold public worship services for over a year,” Warren said. “As we began to see the light at the end of the tunnel of the COVID pandemic, we felt God was saying now was the time to start the process.”

Warren revealed that church elders will create a task force consisting of people of different ages, various ethnicities and gender backgrounds to help with the search. While he admitted that they have no specific person in mind, they will be looking for a potential candidate “both inside our church and our staff.”