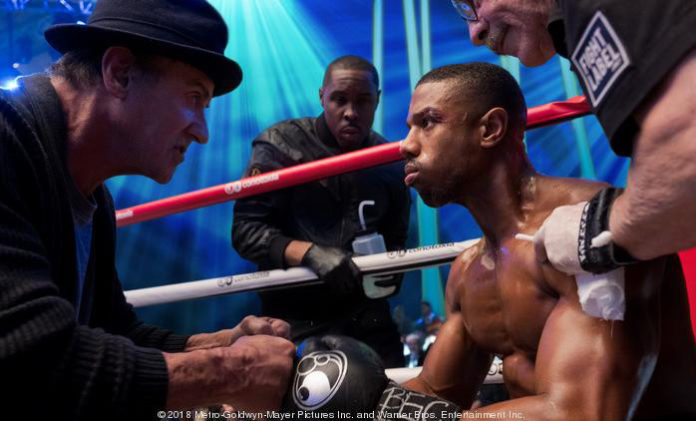 My favorite movie about fatherhood: Courageous. My second favorite: Finding Nemo. The Pursuit of Happyness ranks somewhere up there, too, but I now have a new entree into my Top 10: Creed II. And I don’t even like boxing.

Creed II — now in theaters — is the latest film in the Rocky franchise and tells the story of young Adonis Creed’s rise to the heavyweight championship title and his subsequent fight against Russian Viktor Drago, the son of the boxer who killed his father in the ring.

It’s a sequel to the first Creed (2015) but might as well be a follow-up to the 1985 film Rocky IV, in which Adonis’ father (Apollo Creed) died in a match with Ivan Drago after Apollo’s trainer — Rocky Balboa — failed to stop the match. Rocky then beat Ivan Drago, but not before Ivan spoke those infamous, now-hilarious words: “I must break you.” In Creed II, Rocky is training Adonis and Ivan is training Viktor. But that’s only half the story. Remember: The Rocky films never have been solely about boxing. They’re about life.

We learn about bad parenting (Rocky made bad choices when he was young; Ivan is living vicariously through his son, who grows bitter and angry), and good parenting (Adonis wants to be the father for his girl that he never had). We also see two characters (Rocky and Ivan) make up for poor choices.

The film’s message — children needs fathers — stands out in a world that’s telling us gender doesn’t matter. Scripture tells us gender does matter. Adonis, Viktor and Robert (Rocky’s son) didn’t need just anyone in their lives. They needed their dads.

“I don’t want you making the same mistakes I made,” Rocky tells Adonis.

It’s a feel-good film that made me want to run out and kiss my four kids. (I’ll admit: I even shed a tear.)

Oh yeah, the film has lots of boxing, too, and it’s ultra-violent. It also has a fair amount of coarse language (including about 11 instances of s–t).

Boxing, though, is the backdrop. This movie is all about the necessity of fathers. It’s a message our society needs to hear. 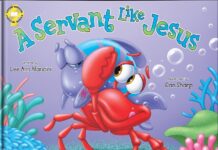 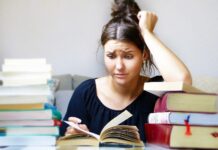 August 7, 2020
You are going to send email to
Move Comment