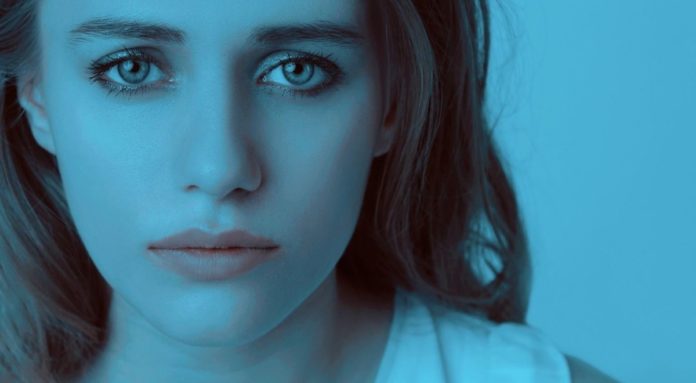 The Washington Post recently asked sixteen leaders what one thing they would change to end sexual harassment in their particular fields. They published an article, entitled “The One Best Idea for Ending Sexual Harassment,” offered eight of the “best” ideas from eight women. Their eight answers illustrate (of which I have excerpted) the need for prayer for our nation. Here are a few:

Gretchen Carlson, former Fox News host, “Change the law…to[Give] give victims the rights to confront their harassers in court.”

Debra S. Katz, civil rights lawyer, “[S]exual harassment is not about sex.  It is about abuse of power…”

Seriously? Change our legal system, stop abuse of power and put more women in charge?  These well-intentioned answers have absolutely no shot at ending sexual harassment.  These answers only go an inch deep into women’s understanding of a problem that goes into the very depths of our souls.

The one best way to ending sexual harassment is to deal with sin. Sexual harassment is predominantly one direction: men harassing women. The sinfulness of men many times bleeds into their private sexual lives, hidden from accountability. Studies differ, but, on the average, men think about sex 20 times per day (twice as often as women).  Couple this with our sexually- oriented society and it often results in men’s sexual desires wandering into destructive areas.

Here are three ways to pray for the end of sexual harassment:

The one best way to ending sexual harassment is to deal with sin.

Pray for a less permissive society.  In an “anything goes” society, we can expect anything to go.  A permissive society creates an ever- increasing appetite for more and more extreme behavior.  Young men must have modeled of the value of restraint in order to protect themselves from runaway destructive desires.  Many recent studies have shown that a brain on drugs is similar to has a brain that has been exposed to permissive images and behavior. “As for God, his way is perfect: The LORD’s word is flawless; he shields all who take refuge in him.” Psalm 18:30

Pray for characters in entertainment who honor and cherish women.  The entertainment industry has a tremendous effect on the perception of how women are treated.  Strong masculine characters who protect and cherish women’s sexuality would be impactful in curbing sexual harassment. “But an honorable person acts honestly and stands firm for what is right.” Isaiah 32:8 GNT

Reverend David Kubal is the President and CEO of Intercessors for America (IFA). IFA equips and supports praying Christians to shape the nation’s history through prayer. As the President, his vision is to mobilize a multi-generational army of intercessors. To learn more, visit IFApray.org (Bio below).

Victorville Chiropractor Gives Back to the Community