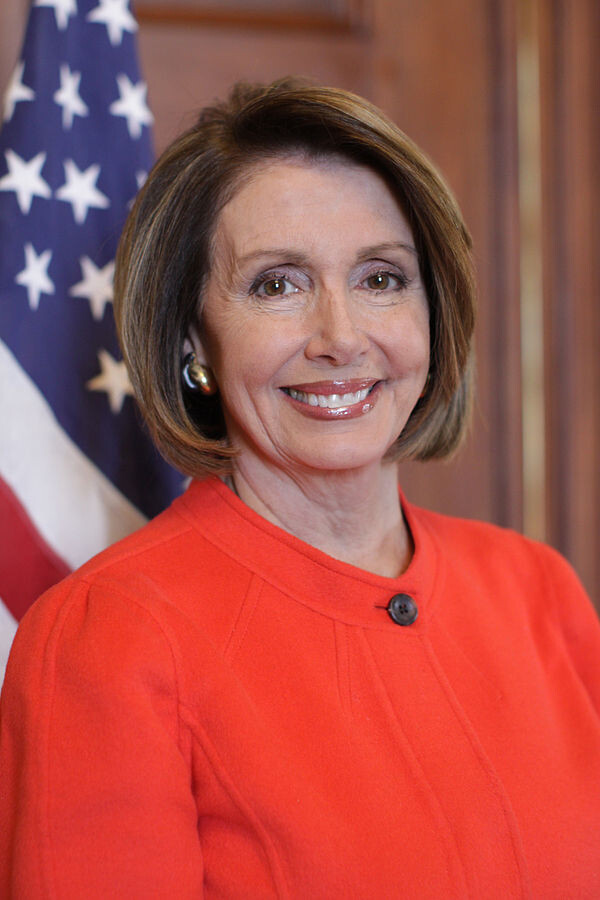 Bye, bye, Daddy. Mommy is no more. Grandma and Grandpa are relics of the past. Sister and brother, niece, nephew, uncle, aunt . . . all such gender-specific terms are being erased from the language of the U.S. Government.

The Code of Official Conduct (House Rule XLIII) establishes ethics guidelines for government service. In an effort to “honor all gender identities” and to ensure that Congress is “inclusive of all Members, Delegates, Resident Commissioners and their families—including those who are nonbinary,” McGovern’s new rules package proposes eliminating gender-identifying pronouns and terms that describe family relationships.

The rules package will be introduced and voted on by the 117th Congress, which convened on Sunday. If the proposed reforms are adopted, all references to gender will be changed to reflect gender neutrality, and gender-specific terms will be removed, as appropriate, from the language of Congress.

Clause 8(c)(3) of the Code of Official Conduct will be altered to replace the traditional names of family relationships to more socially acceptable terms like parent, child, sibling, parent’s sibling, sibling’s child, child-in-law, parent-in-law, stepsibling, stepparent, and half-sibling. The pronouns “he” and “she” will be replaced by the person’s job description. Henceforth, seamen will be called seafarers, and chairmen will be converted to chairs.

Among other provisions, the proposed rules package seeks to codify protection for whistleblowers, increase the diversity of witnesses, facilitate a diverse workforce, and continue oversight of the government’s response to the coronavirus pandemic. According to a document titled Rules For The 117th Congress, the House Committee on Rules has identified the development of “ambitious solutions to confront the climate crisis” as “the defining challenge of our generation.”

In the same document, which is available on the House Rules Committee’s website. McGovern touts the many achievements of the outgoing 116th Congress, one of which was the creation of the Office of Diversity and Inclusion, which, he said, makes Congress “look more like America.” 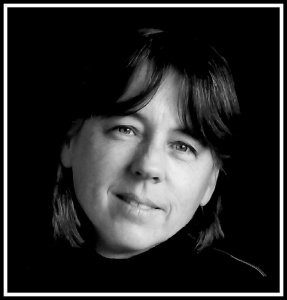