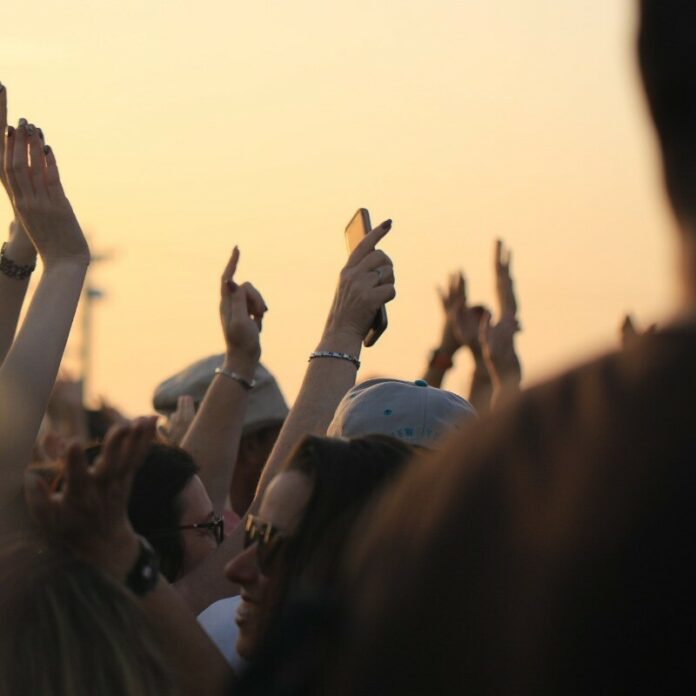 This weekend social media was ablaze with comments about Kanye West’s new album Jesus is King.

As I scrolled past the tweets and posts, I also stumbled upon an article on CBN entitled “Thousands Gave Their Lives to Christ at Kanye West’s Latest ‘Sunday Service’ in Baton Rouge.”

Now, that got my attention.

I must admit, I don’t know most of Kanye’s music. I’m familiar with a few popular songs like Gold Digger and Heartless. But to be honest, the profanity in his other songs kept me from listening further.

And then, of course, there’s the relationship with Kim Kardashian whom he began dating back in 2012 while she was still married. West and Kardashian were married on May 24, 2014.

So, when I heard about his conversion to Christianity followed by a worship album, let’s just say I was intrigued.

The first song I listen to was Hands On. You know what? It brought me to tears. As if an eerie omen, Kenye’s lyrics say that “Christians will be the first to judge him and make it feel like no one loves him.” I urge you to listen for yourself.

This breaks my heart because the lyrics have proven to be true. I sat on my couch last night reading comments, tweets, and articles that were beyond critical—they were downright cruel and hateful.

Christians, this is a shame and a black eye to “the church.”

I’m not sure about you, but when I first came to the Lord, I came with a past full of sin. I was excited about my new-found relationship in Christ, but I was also still dealing with some heavy baggage.

“My job is to spread the Gospel and let people know what Jesus has done for me,” Kanye said in one of the interviews I read.

I’m reminded of another conversion story that got people to talking. I’m referring to the apostle Paul.

“Then Ananias answered, “Lord, I have heard from many about this man, how much harm he has done to Your saints. And here he has authority from the chief priests to bind all who call on Your name.” But the Lord said to him, “Go, for he is a chosen vessel of Mine to bear My name before Gentiles, kings, and the children of Israel. For I will show him how many things he must suffer for My name’s sake.”” Acts 9:14-16.

By the way, Paul went on to be recognized as one of the world’s greatest missionaries to ever live. The man who once murdered Christians was used by the Lord to share the hope of salvation.

Listen, my brothers and sisters, we need to be very careful. The same Jesus that forgave our sins is the one who wants to save the entire world.

For the people who are saying it’s not a real conversion, I would like to say this, only the Lord knows his heart.

Every single day, God is in the business of saving souls just like Kanye. Will you join me in prayer for our new brother?

Jimmy Kimmel asked Kanye, “Do you consider yourself a Christian artist now?” Kanye responded, “Hey, I’m just a Christian everything.”

It takes courage and guts to speak out like he is doing. Is the album available at Target and other secular stores?

“My Church is Better than Your Church!” Is it?