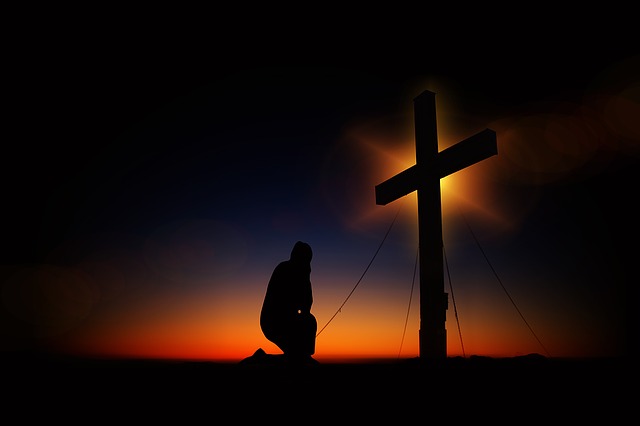 Rev. Sally Smith, pastor of St. Mark’s Church in Stoke-on-Trent in Staffordshire, England, said at least two Muslim refugees have converted to Christianity after seeing Jesus in their dreams, The Blaze reports.

The pastor said she has seen an increase of Muslims becoming Christians following the set-up of “Sanctus,” a drop-in center that welcomes and helps refugees from Iraq and Iran. Sanctus may be based in the church but it explicitly does not proselytize.

“I am very open about the fact that we are not here to convert people. I say to volunteers, leave your religion outside the door,” said Smith.

Many Muslims seem to convert to Christianity after experiencing the warmth of the welcome and worship at St. Mark’s and Sanctus. And, at least two new Christians came to faith as a result of dreams.

“One man, Hassan, had a dream. In this dream, Jesus came to him as a light. He told him to come to this church and be baptised. He knew it was the Lord who had wrapped himself around him,” Smith explained. She added that another man saw Jesus in a dream and a picture of St. Mark’s Church.

According to CBN News, Muslims seeing Jesus in their dreams is not a new phenomenon. Reza, an Iranian believer now living in Turkey, said, “I had a dream long time back and every time that Jesus was with me. And in all of my life, He was helping me and I didn’t know who was this Person. Suddenly Jesus Christ was over there and He said, ‘Come to Me.’ And I came to that side and He accepted me.”

Iranian Christian pastor Rahman Salehsafari confirms he has heard of similar experiences. “Right now you can see the results of the Holy Spirit. From 1994, there were about 100,000 believers. Right now, there are 3 million. You can see what the Holy Spirit is doing with the people.”