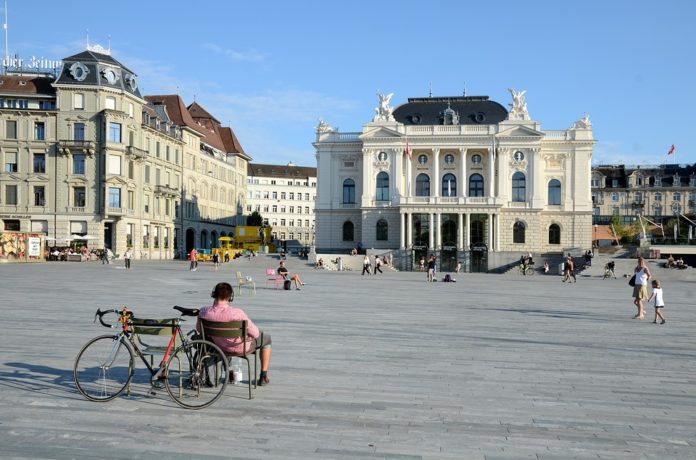 A study on religion by the Swiss Federal Statistics Office found that more and more people are leaving the big churches in Switzerland, reports The Local Switzerland.

In contrast to how it used to be, it is no longer necessary to belong to a church to be a good Swiss. —Stefan Huber, Religion researcher from the University of Bern

Another study on religion revealed that Swiss people leave the church not because of money. The older residents said they leave their religion because their views on different issues are not aligned with the church’s. Meantime, the young citizens in Switzerland leave because they had never believed in religion in the first place.

The Swiss may be leaving the church, but the country is still considered as highly religious compared to other European countries, reports Le News.

Religion researcher Stefan Huber from the University of Bern, said, “In contrast to how it used to be, it is no longer necessary to belong to a church to be a good Swiss.”

Despite the decline in numbers, the Catholic Church remains the largest religious group in Switzerland, with 35.9% of the population adhering to its beliefs and practices.

While the study didn’t explain why Switzerland is a predominantly Catholic country, Huber suggested that the reason may be that Catholics view physical churches as an important part in connecting with God while members of the Reformed Church do not have the same need. He added that foreigners migrating to the European country find it hard to integrate into their lives the teachings of the Swiss Reform Church which is closely connected with the Swiss culture.