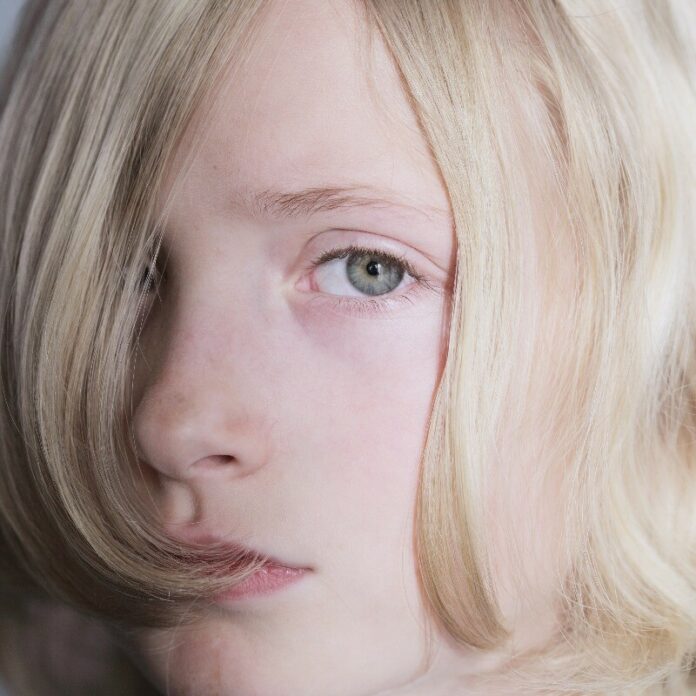 “If you’re not seeing signs of human trafficking in your city, it’s because you’re not looking.”

I don’t remember where I read the quote above, but I do remember when. It was the same day I wound up witnessing a potential trafficking situation in my own town—literally right in front of my eyes.

We hold a regular worship gathering on the same night that our town holds its weekly outdoor “Market Night.” Parking is always a problem on these nights, so my friend and I ended up parked on opposite ends of the downtown area. When we were ready to leave that evening, we walked to my car then I drove her to hers—which was on the top level of the only parking structure in the area. We were still sitting in my car chatting when we saw her.

She was floating, more than walking, across the parking lot. 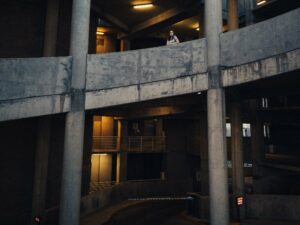 Clearly, she was on something. Although it was impossible to tell for sure if she was underage, it was easy to see she was young. Too young. Her flimsy clothing looked more like a slightly comical attempt at dress-up than anything someone would actually wear for a night out.

Except there was nothing funny about the situation.

She was with a preppy looking young man.  Well, she was with him in the sense that they were walking toward the same car. Before they got in the car, a transaction took place. With a dawning awareness of what we were seeing, I got out my phone and quickly took a picture of the license plate.

Then they were gone.

But she didn’t leave my thoughts. In fact, that night I dreamt about the girl. It was a simple dream. She was standing by a car parked at what looked like a gas station. She was beckoning me and my friend (the one who had been with me) over to talk to her.

That’s pretty much all I remember about the dream. She was calling us over to her.

She was calling us over to see her.

I did see her—and I won’t forget her. Because she matters. She has a story. She has a name. Once upon a time, she had dreams.

And, almost certainly, she needs help.

I had already been praying for clarity about my personal role in bringing awareness and change in the still-growing epidemic of human trafficking. Although I am the editor of an online magazine that promotes awareness and advocacy in the fight against human trafficking, there had been many changes in my life since taking over as editor of Voices of Justice. Many of those changes affected the time and energy I was able to give the magazine. I was committed to seeing it through if it was still having an impact and if it was what I was supposed to be doing, but that wasn’t always clear.  For a time, it seemed more sensible to shut the site down and move on.

Then I saw her. I really saw her.

When I did, I knew that for her—and for all of the others out there that we haven’t seen—I would press on in some way. 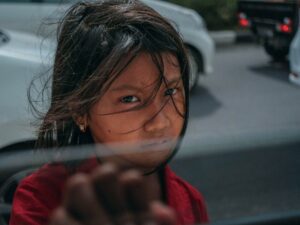 I still don’t know exactly what “some way” will end up looking like as we move forward. Today it looks like continuing to speak out and doing the things that I’m able to do to right here and right now. Keeping the Voices of Justice site live is a part of that as it also creates a space for others to speak out.

Maybe that someone is you?

January is human trafficking awareness month. Awareness in and of itself is of little benefit, but if every person who becomes aware is led to action in some form, we can and will end this travesty in our lifetime. But the journey between awareness and lasting change is rarely linear. A huge part of awareness is also understanding that advocacy in any area of injustice requires a commitment to persevere over time. There will be ups and downs along the way. There will be discouragements and delays. There may even be a detour here and there. But we can’t give up. We can’t give up until every captive is free.  Because every “captive” is a real person—a real person with a real face, a real name, and a real story.

And they deserve to be seen.

What should you do if you suspect a human trafficking situation?

Specialists are available to answer calls from anywhere in the United States, 24 hours a day, seven days a week, every day of the year.  Refer to the Hotline Database for other countries.

Note: This article was adapted from a post originally published on voicesofjustice.org on August 21, 2019.

About Cindy Powell, contributing writer: Cindy is the Senior Editor of Voices of Justice (formerly known as Grace as Justice), a digital magazine that shines a light on the injustice of human trafficking. She is also a writer and speaker who has been leading prayer teams and prayer ministries for over 20 years. Her greatest desire is that her words—whether praying them, speaking them, or writing them—will reveal the heart of God.

A Prayer for Independence Day

The Best Is Yet To Come: Hope For The New Year...

January 3, 2021
You are going to send email to
Move Comment