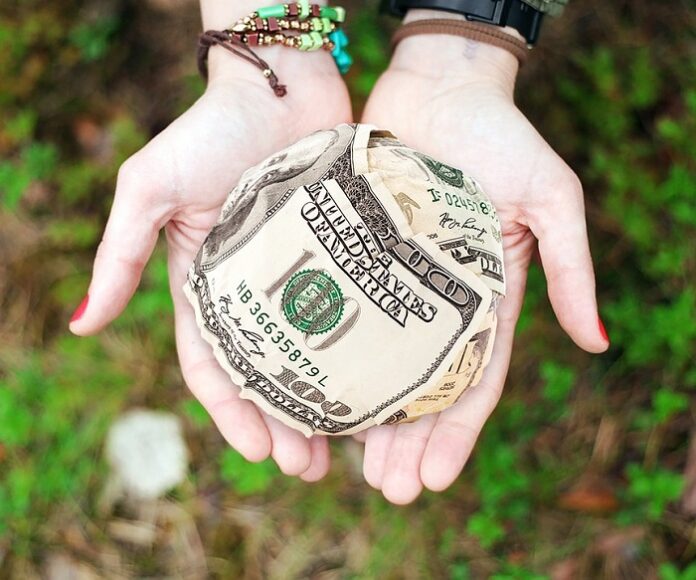 A recent survey found that the most generous Christians in the US live in Idaho.

According to a Barna report, the cities of Pocatello, Idaho Falls, and Jackson in Idaho topped the list of where the most generous practicing Christians live. The state ranked first in terms of church and nonprofit giving.

These are the places where altruistic Christians currently live:

Several studies have named Idaho as a generous state, not only in their money, but also their time.

An article in Boise State Republic Radio explained the reasons why Idaho is considered one of the most generous states in the country. One reason is that Idahoans practice the ‘love thy neighbor’ mentality.

“Individuals jump in when the call goes out when something or someone needs help,” said Nora Carpenter, United Way of the Treasure Valley’s President and CEO.

Meantime, the Chronicle of Philanthropy found that in Idaho, being a low-income state, people are more likely to give part of their income to charity. People who have less knows how it feels to live without that they will do what they can to avoid someone else experience the same situation. Researchers said states that earn the least are the ones that give the most back to their communities.

A 2012 study by Philanthropy.com showed that “Idahoans gave 4.2% of their adjusted gross incomes to charity,” which means the average household donates about $4,000 to charity every year.

Carpenter added that people give when they are personally affected by an issue. “We may go happily through our lives and go ‘somebody else has got that,’ until it lands right in our space and then we become the most passionate advocates.”

This is supported by UK charity, Charities Aid Foundation, which found that 75% of people are motivated to give because they support a specific cause. Donors who are passionate about an issue are more likely to give financial support.

Carpenter said giving is an innate character of humans. “We can’t get rid of it; we can’t control it – and hooray for that because it changes the world.”

Online Church Attendance Pitfalls for Families and How to Avoid Them 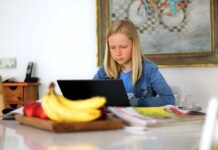 Education Jennifer Jahn - July 29, 2020
Before we pack their first lunch, buy the first-day-of-school outfit, and permanently marker their name on everything our child owns— we need to have... 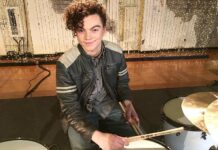 Call to Prayer for Media

How are Teachers Reacting to the Question of Being Armed?

March 2, 2018
You are going to send email to
Move Comment