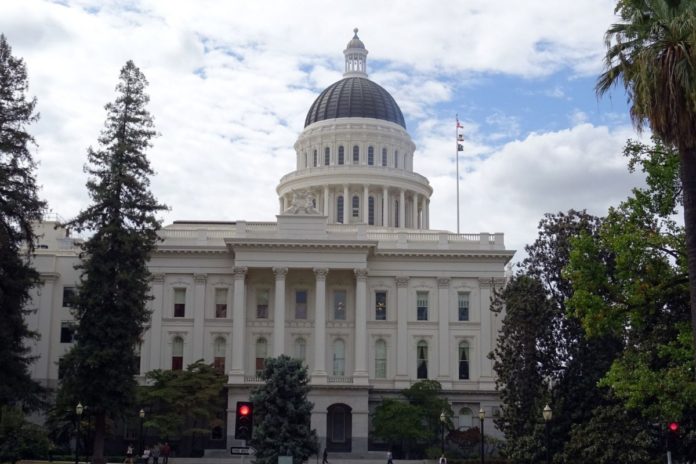 In January of this year, a horrific case of child abuse and neglect made waves across the country giving rise to the Fire Inspection bill that could threaten the rights of homeschooling parents. When a seventeen-year-old girl escaped from what has now been deemed ‘a house of horrors’. Upon investigation of the southern California home, it was determined that thirteen siblings, ranging in age from two to twenty-nine, had been tied to their beds with ropes and chains and padlocks as a form of punishment. All, but the two-year-old, were severely malnourished and had very little understanding of the outside world, including who the police were when they came to rescue them. In addition, to the shock and horror of many news outlets, the children were all ‘homeschooled’. The parents, David and Louise Turpin, now face up to forty charges, including torture, false imprisonment, and felony assault.

Although home educating one’s child is a perfectly legal option in the United States, cases like the Turpin’s has caused many to question the safety and efficacy of homeschooling. Many opponents of homeschooling believe there simply isn’t enough oversite. In fact, State Senator Richard Roth is quoted in an article by Sarah Jones in The New Republic as saying, “You know, one of the things that public schools do is they put eyeballs on children,” he added. “Teachers and principals and teacher’s aides are able to determine whether or not there is an issue that needs further investigation. We don’t have that in the homeschool setting.”

according to the Homeschool Legal Defense Association (HSLDA), “this bill directly violates the Fourth Amendment to the Constitution.

As a result, two new bills have been introduced to the California State Assembly. The first, AB 2756, also known to many as the “Fire Inspection Bill”, was introduced on February 16, 2018, by Assembly Members Susan Talamantes Eggman, democrat, Jose Medina, democrat, and Lorena Gonzalez Fletcher, democrat. AB 2756 would allow a government agency the unprecedented access of a private dwelling. Supporters of AB 2756 state that the fire department would send inspectors into the homes of families who home educate to ensure compliance with fire safety regulations. According to Medina, “the state has a responsibility to ensure that each child is in a safe learning environment,” stating that AB 2756 “will provide the oversight needed to protect students and their rights.”

However, according to the Homeschool Legal Defense Association (HSLDA), “this bill directly violates the Fourth Amendment to the Constitution. All citizens’ homes, including private homeschoolers’ homes, are protected by the Fourth Amendment from unlawful entry by state officials. Without a warrant or emergency circumstances, state officials cannot lawfully enter a home without the parent’s consent. Such entry is presumed to be unlawful in all 50 states. Therefore, AB 2756 is unconstitutional on its face.” HSLDA also states that AB 2756 has the potential to completely eradicate homeschooling in California if families are required to meet traditional public-school fire safety guidelines, i.e. fire sprinklers and 4 ft doorways, as many families wouldn’t have the means to convert their homes to these standards.

The second bill, AB 2926, also proposed by Assemblywoman Eggman on February 16, “would require the Superintendent to establish a broadly representative and diverse advisory committee to advise the Superintendent and the State Board of Education on all appropriate matters relative to home schools” including, but not limited to, health and safety inspections, specific curriculum standards and certification or credentialing of teachers. Although, to some, this bill seems reasonable this law is a direct attack on homeschoolers in California.

The desire to protect children is an honorable and noteworthy cause. However, California does not need to implant constitutionally offending laws to do so. California already has laws and regulations in place to ensure that children are receiving a proper education. According to HSLDA, a family seeking to homeschool their child(ren) needs to file a private school affidavit through the state or enroll in a public charter school or a private school satellite homeschool program. Additionally, families are required to maintain an attendance register, provide courses in commonly taught areas of study, i.e. language arts, math, science, social studies, health, etc, and keep student work samples. A simple audit of homeschool families could easily determine the families that are abiding by the already established laws and those who aren’t. Although a proud supporter of limiting homeschool freedoms, Jones does admit “no law will entirely prevent abuse.”

It’s a slippery slope when we, as a people, allow the government to violate the constitutional rights of a few.

As of 2012, the Department of Education (DOE) estimated that there was a total of 1.8 million students being educated in their homes across the nation. According to the Homeschooling Invisible Children database, one hundred and twenty-three homeschooled children have died due to abuse in the home from the year 2000 to the year 2017. However, what they fail to mention is that in 2015 alone, an estimated three hundred and seventeen school-aged children have died as a result of abuse and neglect in the home. In an article in The Federalist, G. Shane Morris states that there have been one hundred and eighty-one school shootings in the United States since 1990 and 40% of students between eighth and eleventh grade have reported having been sexually assaulted by teachers or school staff. Additionally, the National Center for Education Statistics states that over a million students were victims of nonfatal violence in public schools in 2015. Yet, no lawmaker has proposed inspections of the private residence of public school students, teachers, or staff.

It really should come as no surprise that a resounding 91% of homeschool families state they have chosen to homeschool due to concerns about the environment at other schools. In an article on The Unapologetic Conjecture, Benjamin Gorman states, “public education gets attacked often in the media because we have these bad teachers in our midst, but these criticisms generally don’t stand up to real scrutiny.” But isn’t this exactly what the California State Assembly is doing to the homeschool families of California by imposing laws limiting the freedoms of the masses because of the crimes of a few? Morris states it best when he says, “The attitude here is clear: Homeschooling families are guilty until proven innocent. They are automatically suspect, probably incompetent to educate their own children, and require a heavy, paternalistic hand lest they forget to feed their kids.”

It’s a slippery slope when we, as a people, allow the government to violate the constitutional rights of a few. If AB 2756 and AB 2926 are passed who’s to say that the state assembly won’t use that as a stepping stone to gain access to all private residences. California Homeschool Network is currently holding a call to action against these “dangerous bills”, saying that the bills will seriously impact all homeschool students, even those who are currently enrolled in public charters. For more information regarding the status of these bills visit California Homeschool Network Current Bills and Alerts. 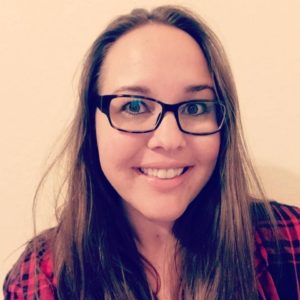 About Jamie Daggett: I am blessed to be a child of God, my husband’s girlfriend, and a homeschool mama to four amazing humans. I am an active member on the woman’s ministry board at my church in Tehachapi, California and am passionate about speaking truth, encouragement and love into the lives of the women that God places in my path. I enjoy writing, quilting, and homesteading.