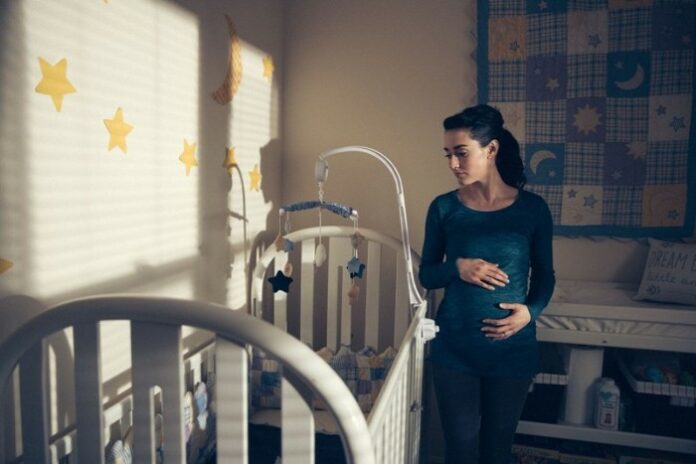 Filmmakers Alex and Stephen Kendrick are the names behind some of the most successful films in faith-based entertainment— including War Room, Courageous and Fireproof — but they’ve also had their hand in a few projects that didn’t gain such notoriety.

Like Arrows, one of the best films in that latter category, begins streaming on Netflix this month. (May 4).

It was made in partnership with FamilyLife Ministries and follows the triumphs and challenges of a young couple, Charlie and Alice, over the course of 50 years. We see them get engaged, and then married, and then have and raise children. Finally, we see the adult children return home for a 50th wedding anniversary.

Like Arrows (2018) isn’t part of the “Kendrick Brothers canon” — that’s reserved for ones Alex directs — but it’s still a good film with great messages for today’s society. Among them: the blessings of children and family, the need to persevere during marriage’s storms, and the grace and redemption found in Christ.

“This young couple that goes into parenting defaults to what the world teaches you about parenting,” Alex Kendrick told me last year. “They begin going down that path and using the world’s principles for their first child or two. And they begin to realize, wow, this is not bearing the fruit we had hoped. And when they begin applying biblical principles, you see a marked difference.”

No Good Nick (Netflix) — A family of four takes in a teenage girl who says she’s destitute. She then pillages them, little by little. This comedy series is a combination of a family-centric 80s show and a squeaky-clean Disney Channel program. The pro: There are no sex jokes. The con: It has one or two mild curse words each show. Yet it’s about as clean of a program as you’ll find on Netflix. No Good Nick stars Sean Astin and Melissa Joan Hart. Rated TV-PG. It began streaming in April.

Nailed It Season 3 (Netflix) — Regular folks like you and me try to bake and decorate professional-looking cakes. It always ends in disaster. Nicole and Jacques return as judges in this third season. Rated TV-PG. May 17.

Our Planet — (Netflix) — This eight-part documentary series includes breathtaking video of the planet that can be embraced by everyone, but dialogue that will frustrate some viewers. Our Planet is a Netflix original that examines “humanity’s impact on the planet’s habitats and species,” according to the press release. The visuals are indeed splendid. But the worldview won’t match everyone’s. It began streaming in April.

Nutcracker and the Four Realms (Netflix) — A timid teen girl named Clara grows up wanting to be her sister. She then discovers her place in the world when she becomes a princess in another realm. Nutcracker was panned by most critics, but I enjoyed it. It’s family-friendly and has several positive messages. Rated PG for some mild peril. May 28.

Bernie the Dolphin (Hulu) — A brother and sister set out to protect a dolphin from a money-hungry businessman. Rated G. May 21.

The Riot and the Dance: Earth (Hulu) — If you’ve ever wanted a PBS-like nature documentary with a biblical worldview, then this film is for you. Gordon Wilson — senior fellow of natural history at New Saint Andrews College — travels the globe to show viewers God’s amazing creation. Unrated. May 18.

Netflix’s ‘The Social Dilemma’ will make you want to smash your...

REVIEW: ‘Stan and Ollie’ is a marvelous tale about friendship

January 25, 2019
You are going to send email to
Move Comment