Southern California Christian Voice
Home Faith Church Facing Conflict: How to respond rightly when you’ve been wronged by another... 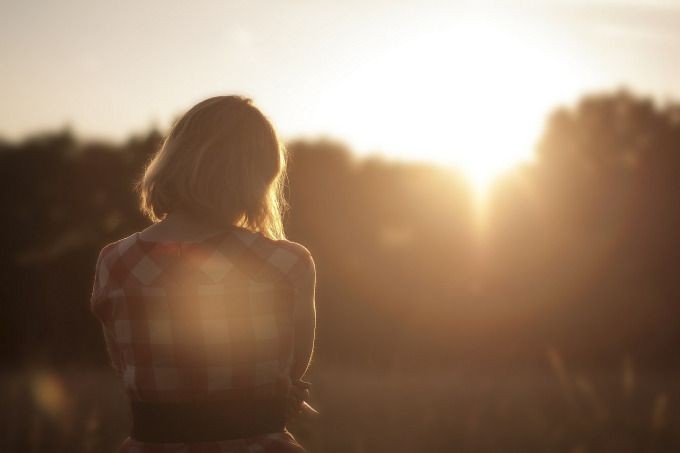 One of the most important lessons we can learn is how to respond wisely when we are wronged.
Unless you live on a private desert island—you will be wronged.

Many times Christians are shocked when they are hurt by another believer. But the truth is, even Christians hurt each other and have disagreements.

We are all imperfect and growing at different paces in our maturity with Christ. This means there is bound to be conflict.

Another important factor to keep in mind is the daily spiritual battle we face (Eph. 6:10-18). Yes, I’m talking about the battle between us and Satan and his demons. The devil studies our weaknesses and looks for ways to bring division within the body of Christ. Satan knows that there is nothing he can do to separate us from Christ whose Holy Spirit’s dwelling place is within those who have received Him as their personal Savior (1 Cor. 6:19-20).

But what Satan can do is try to incapacitate the believer’s God-given ability to overcome him.
Revelation 12:11 says, “And they have defeated him by the blood of the Lamb and by their testimony.”

You see, Satan cannot do a thing about “the blood of the lamb” that covers the redeemed. So, he goes after the word of our testimony.

In what ways does it seem likely that the enemy will attempt to trash our testimony? Why, right within the walls of the church, of course! Think about it. If Satan can get believers to be so busy bickering and fighting amongst themselves, they won’t have the energy, the love, nor the authenticity to do what Christ called us to do: make disciples (Matt. 28:19).

Why would others outside of the church want anything to do with us who claim to have the love of Christ and yet cannot even love our own brothers and sisters? Jesus said, “Your love for one another will prove to the world that you are my disciples.” (John 13:35)

The best prescription for handling conflicts is found in the Bible.

Because we are sinful human beings and because we have an enemy who is out to destroy our testimony, there will be conflicts. We must learn how to handle them in a godly fashion. The best prescription for handling conflicts is found in the Bible. Take a look at what Jesus has to say:

“If another believer sins against you, go privately and point out the offense. If the other person listens and confesses it, you have won that person back. But if you are unsuccessful, take one or two others with you and go back again, so that everything you say may be confirmed by two or three witnesses.  If the person still refuses to listen, take your case to the church. Then if he or she won’t accept the church’s decision, treat that person as a pagan or a corrupt tax collector.” Matthew 18:15-17

If a Christian brother/sister is wronged by another believer, the first thing he/she is instructed to do is to go to the individual privately in gentleness and love to discuss the offense. We are not to complain to others or to avoid the issue altogether. Offenses left unchecked can lead to harboring bitterness, division within the body, enabling sinful behavior and more.

Perhaps you’ve heard the term Fight or Flight. Psychologists say it is a human response to a threatening situation which readies a person to either fight back or to run away. A likely perceived threatening situation for human beings is dealing with conflict within relationships. Depending on our personality traits, we tend to either flee or engage aggressively when disagreements occur.

Let’s face it, most of us don’t enjoy handling conflicts. But conflicts are bound to arise nonetheless—even among Christians. So, whether it is your nature to fight or to flee, thankfully the Bible gives us directives as to how to handle the difficult task of conflict resolution within the body of Christ. We must not use our personality tendencies as an excuse not to appropriately approach conflict.

Jesus calls His people to live in love and unity (John 17:20-23). Where there are disagreements, there is no unity. Without unity, we fail to represent our Father who is One with His Son and the Holy Spirit.

Our purpose in conflict resolution is not to get our way, but for unity.

In what ways will you implement God’s instructions the next time you face conflict? Is there someone you should talk to about a past offense?

Need prayer? Have a comment? Let us know in the comments below.

Pastors and Politics: Preaching from a Kingdom Mindset

How to Win Friends and Keep Them