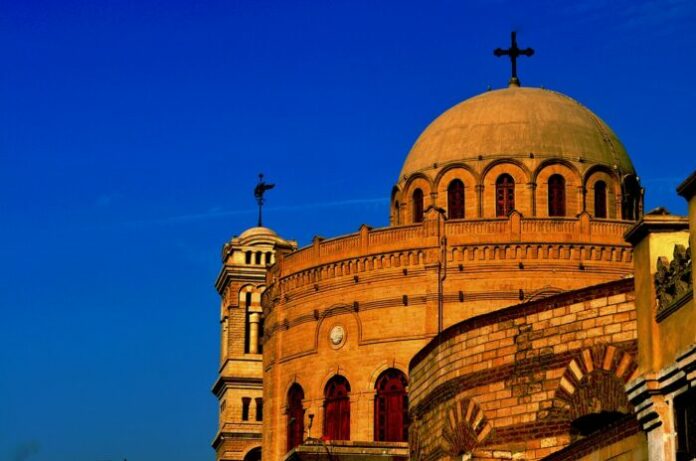 Egypt legalized 156 Christian churches and church-affiliated buildings on March 5, 2019, making the total number of registered churches in the country to 783, reports Egypt Today.

The church buildings met the structural safety requirements of the government. According to Egypt’s 2016 law on regulating churches, to be considered as a legal place of worship, a church must meet the requirements for civil protection within four months and observe the state’s rights regarding the rationing of the land where the church is being constructed.

The constitution protects the right of citizens “to practice religious rites within different worship houses.” Early this year, Egypt’s Ministry of Housing authorized the building of 37 churches in different cities. Former Prime Minister Sherif Ismail approved the legalization of 53 churches in February 2018 in accordance with the law.

Walid Abbas, assistant housing minister, disclosed that the government has provided land for 30 churches from 2014 to 2017, and has approved the establishment of seven church buildings last year.

Despite the legalization of these churches, about 3,000 churches are still waiting for their approval since 2017, reports Barnabas Fund. Former PM Ismail has acknowledged the delay and called for the government to “speed up” the process of legalizing church buildings.

A predominantly Muslim country, the Egyptian government has acted favorably toward Christian communities. However, Christians are subjected to persecution and violence at a local level. Muslim mobs have targeted newly registered churches in rural areas.

An unregistered church in Koum al-Raheb was forced to do funeral rites in the streets after the police shut down its building in December 2018. In April last year, 300 Muslims attacked a church building in al-Kumeria right after it was legalized by the government.

Samoa Church At Odds with Govt Over Tax

Christianity Growing in Europe according to Pew Research Survey

Japanese Samurai May Have Been Secret Christians

January 9, 2017
You are going to send email to
Move Comment