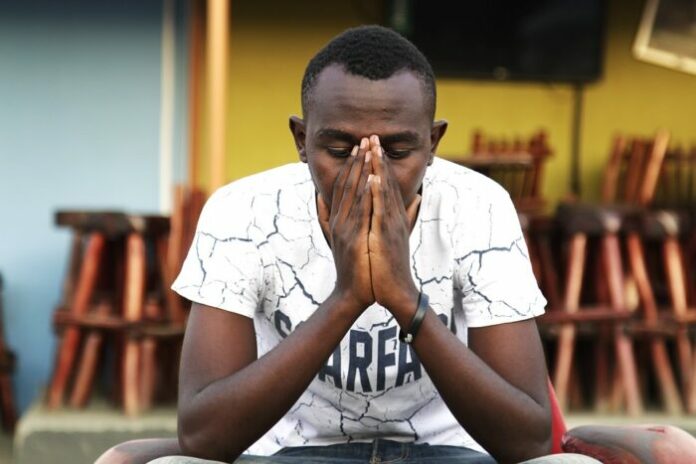 Nigerian Christians fear for their lives as deadly attacks continue against them. More than 300 people were killed in several Christian communities in Kaduna State, Nigeria in February and March 2019, reports Barnabas Fund.

Fulani militants attacked the Christian villages of Karamai and Dogon Noma on February 14 and March 11, respectively. A source said the militants burned houses as they fired their guns and attacked anything that moved. During the two raids, 120 people were killed and more than 100 houses were destroyed.

We are particularly worried at the widespread insecurity in the country where wanton attacks and killings by armed Fulani herdsmen, bandits and terrorists have been taking place on a daily basis in our communities unchallenged despite huge investments in the security agencies. —Christian Association of Nigeria

In Kajuru district, 73 women and 101 babies and children died and were interred in a mass grave. Witnesses said the militants attacked the villages early in the morning and most of the men were able to flee.

Church leaders condemned the government for dismissing the deadly violence as a land conflict between farmers and herdsmen groups only, and not as a slaughter of Christians.

Since 2018, Nigerian Christians are experiencing “pure genocide.” Church leaders disclosed that “over 6,000 persons, mostly children, women and the aged have been maimed and killed in night raids by armed Fulani herdsmen,” reports Christian Post.

The Christian Association of Nigeria and church heads in Plateau State issued a press statement pleading to the international community to get involved in the attacks against Nigerian Christians.

The statement also blamed President Muhammadu Buhari, who is also a Fulani Muslim, for his inaction on the string of attacks of Fulani herdsmen against Christian communities.

“We are particularly worried at the widespread insecurity in the country where wanton attacks and killings by armed Fulani herdsmen, bandits and terrorists have been taking place on a daily basis in our communities unchallenged despite huge investments in the security agencies,” the statement said.

Meantime, the International Society for Civil Liberties and the Rule of Law, Intersociety, warned that what is happening in Nigeria is “genocide.”

“Nigeria is drifting to [a path of] genocide through killing, maiming, burning and destruction of churches and other sacred places of worship, and forceful seizure and occupation of ancestral, worship, farming and dwelling lands of the indigenous Christians and other indigenous religionists in Northern Nigeria,” said Intersociety. 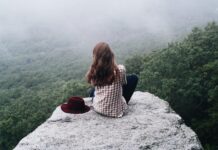 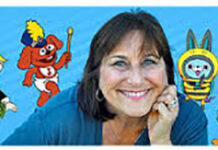 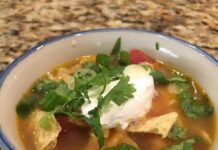 History Goes up in Flames at Notre Dame