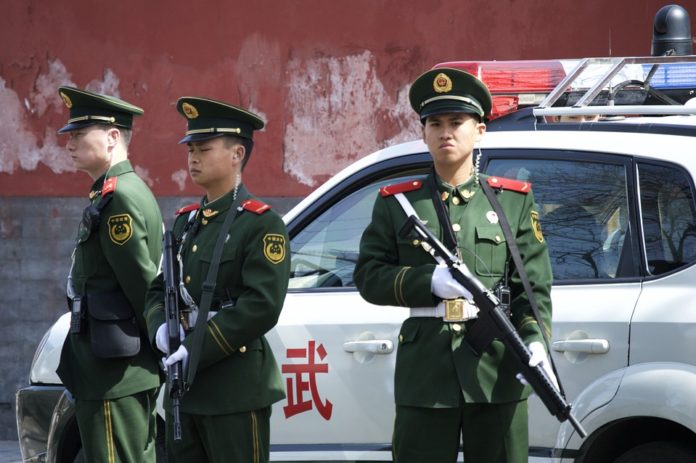 CSW received reports that in the Henan Province, local authorities have been aggressive in its campaign to rid the region of Christianity.

Seven out of ten dioceses in the province faced threats, humiliation, and persecution.

Seven out of ten dioceses in the province faced threats, humiliation, and persecution. Churches were demolished and crosses were removed from buildings. Private homes were raided and police confiscated religious materials such as Bibles and other books, reports Union Catholic Asian News.

Sources disclosed that two underground priests were driven away from their parish on April 1, 2018 and church properties were seized by the government. Even the tombstone of “underground” Bishop Li Hongye was destroyed twice—first in 2011, ten days after he was buried, and recently in April 17.

“I also heard that the authorities also encouraged people with rewards if they reported that the two priests went back to gather the sacraments or to celebrate Mass,” one source said.

Children were not spared from the crackdown. Authorities confiscated children’s Bibles, prayer books and songbooks. Also, minors were prohibited from attending church services and church-run schools. In Zhengzhou Diocese, police officials blocked several churches and drove children away during the Easter Sunday mass.

“While the authorities claim that religious freedom is protected, the reality is that independent religious communities are subject to harassment, intimidation and other violations,” said Thomas.

He added that, “Unregistered churches are being forcibly shut down. At the same time, churches registered with the government are being managed more tightly, and forced to show loyalty to the Communist Party.”

Thomas urged the Chinese authorities to protect religious freedom in the country and “to release those detained in connection with their peaceful religious practice.”