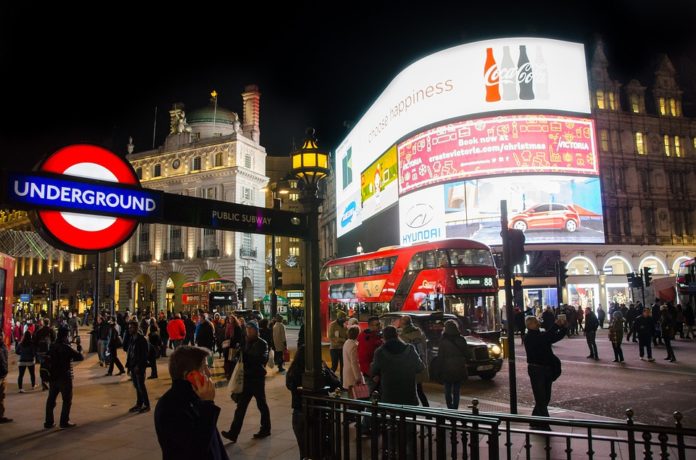 In a move to revitalize Christianity in the UK, the Church of England (CoE) plans to build a church on every estate in the country, reports UK news magazine, Daily Express.

The CoE hopes this project will attract more people to attend church services when a church is nearer to their communities. Residents on large estates will be recruited to help the CoE realize this project. They will receive aid in building the new churches which could also be in the form of community centers, schools, and coffee shops.

The vision is a thriving, loving Christian church on every single large estate. That’s not a building – we’re talking about church as community of people. —Bishop of Burnley, Philip North

“The vision is a thriving, loving Christian church on every single large estate,” said the Bishop of Burnley, Philip North, chairman of the Archbishops’ Estates Evangelism Task Force. “That’s not a building – we’re talking about church as community of people.”

Bishop North sees the project as a means to build strong communities and prevent violent crimes. “We can’t solve those big cultural problems, but what we can do is offer individuals spaces of safety and belonging where they can turn their lives around. That’s where local churches are at their best.”

The British Social Attitudes Survey has found that the Church of England has the lowest share of the population who adheres to the Christian faith. Non-believers outnumbered Christians in the UK, as more than half of the population claimed to have no religion, while the CoE only had 15%, according to The Telegraph.

Leaders of the CoE were dismayed with the findings, but they remained hopeful that they’ll be able to attract the 53% who said they had no faith.

“Of course the latest BSA figures bring a continuing challenge to the churches, to speak clearly of our faith into a skeptical and plural world,” said the Bishop of Liverpool, the Rt. Rev. Paul Bayes. “But saying ‘no religion’ is not the same as a considered atheism. People’s minds, and hearts, remain open.”

Ancient Cemetery Could Reveal Where Christianity Began in Scotland

Survey Shows Dramatic Decline in Christianity in the UK

April 7, 2018
You are going to send email to
Move Comment