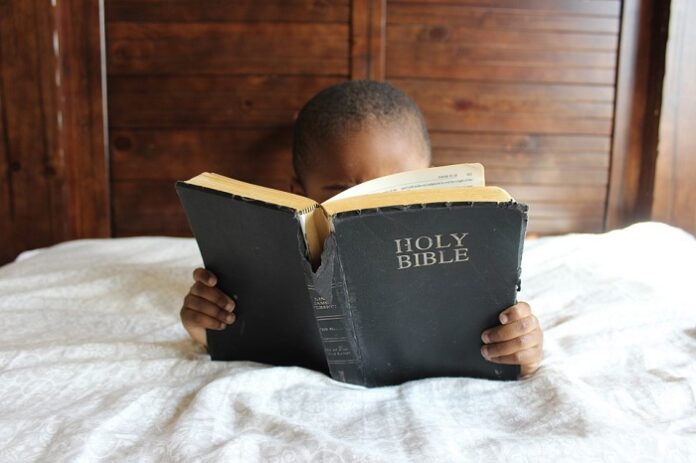 The United States Trade Representative (USTR) on August 13 announced that several products are spared from the 10% additional tariff on imported Chinese goods set to be imposed starting September 1.

With as many Bibles as are printed in China, the news that they will not be subject to such tariffs is welcomed news for LifeWay and other publishers of God’s holy Word. —Russell Moore, president of the Ethics & Religious Liberty Commission

The USTR released two lists identifying the items that will be subject to the tariff in September, and for those whose tariffs will be postponed until December 15. The Bible, among other religious literature, is not on either list.

Christians celebrate this victory. Many Christian publishers have warned the government that the proposed additional tariff would either increase the prices of Bibles or result in a Bible shortage. China has the facilities and technology to produce millions of Bibles and imposing an additional tariff on religious materials will have a negative effect on the publishing industry.

LifeWay Christian Resources CEO Ben Mandrell said Christian leaders have been lobbying for the government to scrap the Bible from the tariff increase, reports Baptist Press. “This announcement by the U.S Trade Representative has given us hope that the administration has heard our concern.”

Russell Moore, president of the Ethics & Religious Liberty Commission, lauded Trump’s move. “With as many Bibles as are printed in China, the news that they will not be subject to such tariffs is welcomed news for LifeWay and other publishers of God’s holy Word.”

Mandrell and Moore said the Bible should never be taxed. Moore pointed out that, “As Christians, we believe the Bible is the Word of God, and is thus central to our lives and mission.”

Despite China’s crackdown on Christianity, it remains the world’s largest producer of Bibles; 75% of Bibles worldwide are printed in the communist country.

Prayerwalking for Results During the Midterm Elections