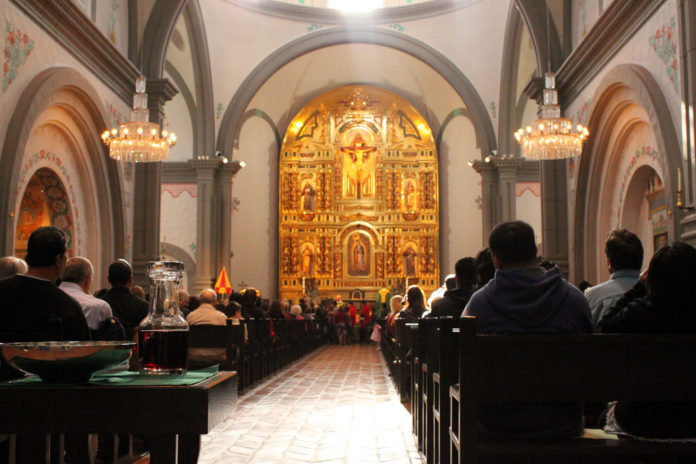 A recent report from Open Doors USA said that 2016 may have been the worst year yet for Christians. However, the World Watch List also found that despite the persecution, the church is still growing, Christian Concern reports.

The report revealed that there has been a sharp increase in believers from a Muslim background (BMB), partly due to Muslims being exposed to the extremism in their own religion. In Indonesia, where the largest population of Muslims live, many are converting to Christianity.

“These new BMBs live a lifestyle that is not fearful, nor do they think they have to be like the Christians that told them about the gospel – they will form a new strand of the church, that will be more biblical and vibrant, and they will bless the world,” said a long-time observer.

Open Doors USA said persecution is creating a more indigenous Chinese church. The communist country has 97 million Christians and 60 million of them worship outside state-organized churches.

“God has brought this persecution to stop us building mega churches and imitating others,” a pastor in Shanghai said. “Now that we have had to disperse back into smaller groups, I believe we have the chance to become a truly indigenous church.”

Christians who fled their war-torn communities in Iraq are determined to return to their historic homes after government forces liberated towns and villages.

“We will go back with a greater determination to keep freedom defended,” said a church leader in Iraq.