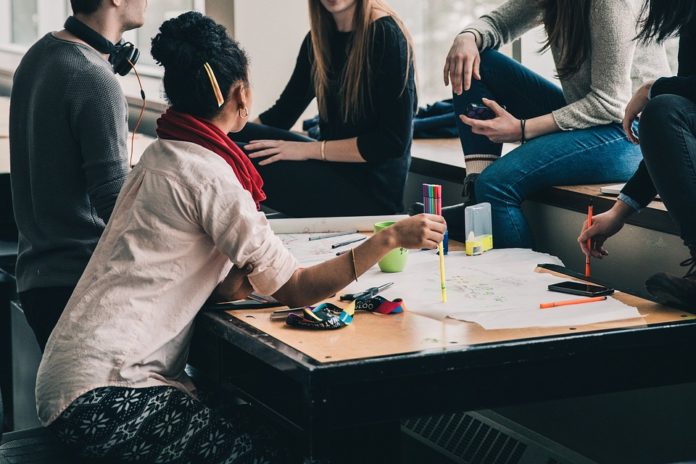 A student Christian group was banned from a freshman fair at an Oxford University college amid fears of “alienating” other students,” reports The Christian Institute.

Members of Christian Union (CU) were prevented from having a booth at the Balliol College’s freshman fair after organizers claimed that Christianity is used as an “excuse for homophobia and certain forms of neocolonialism”.

In the leaked email exchange, Potts said it wanted the student fair to be a “secular space” as it “couldn’t guarantee every major belief system” would be represented. He also wrote that, “the presence of the CU alone may alienate incoming students” and constitute “microaggression.”

The CU representative replied that JCR’s reasoning for banning the religious group was irrelevant and inappropriate.

Simon Calvert, Deputy Director for Public Affairs at The Christian Institute, criticized JCR’s decision. “The idea that a little group of earnest Christian students presents some kind of threat is so wide of the mark it would be laughable were it not so serious.”

He added that it was ironic that JCR wanted all students to feel welcome in Oxford, yet its student leaders tell Christian students that they are “potentially harmful to others.”

Students denounced the ban and accused JCR of “barring the participation of specific faith-based organizations.” They believed that it was a violation of free speech and religious freedom.

As a compromise, JCR allowed one unmanned multi-faith stall during the freshman fair. The religious group declined the offer.

JCR president Hubert Au defended the committee’s move for a multi-faith stall. He explained, “We didn’t want to monopolize the presence of any individual faith/belief society at the Balliol freshers’ fair.”

Ancient Engravings from the Time of Jesus Discovered

January 17, 2017
You are going to send email to
Move Comment