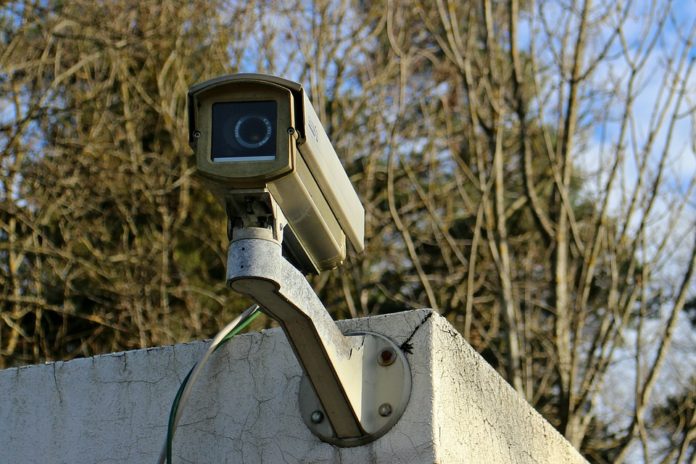 Christians living in Wenzhou denounced the installation of security cameras inside the churches. The city’s Christian community clashed with government officials as the latter forcefully set up the cameras, according to South China Morning Post.

The Zhejiang government ordered the installation of cameras to churches as part of its anti-terrorism campaign. According to the edict, the surveillance cameras must be located at the church gates, offering boxes, altars and other places.

“Government officials came to the churches and put up ­cameras by force. Some pastors and worshipers who didn’t agree to the move were dragged away,” said an anonymous Christian witness.

An estimated one million Christians live in the city known as “China’s Jerusalem.” They protested this latest religious persecution.

“Government officials came to the churches and put up ­cameras by force. Some pastors and worshipers who didn’t agree to the move were dragged away,” said an anonymous Christian witness.

Another church goer said, “The government’s pressure on us will not deter us from our beliefs and will not affect the ­proliferation of our religion. The tougher the persecution, the more people will be encouraged to follow the religion.”

According to China Digital Times, China seems to be implementing a crackdown on minorities amid its various rules and restrictions.

In Xinjiang, the region’s government banned any behavior associated with religious expression, including the growing of beards in men and wearing of veils in women. Meanwhile, in Sichuan, there was an order to demolish Larung Gar Buddhist Academy.

300 Million People Use This Bible App