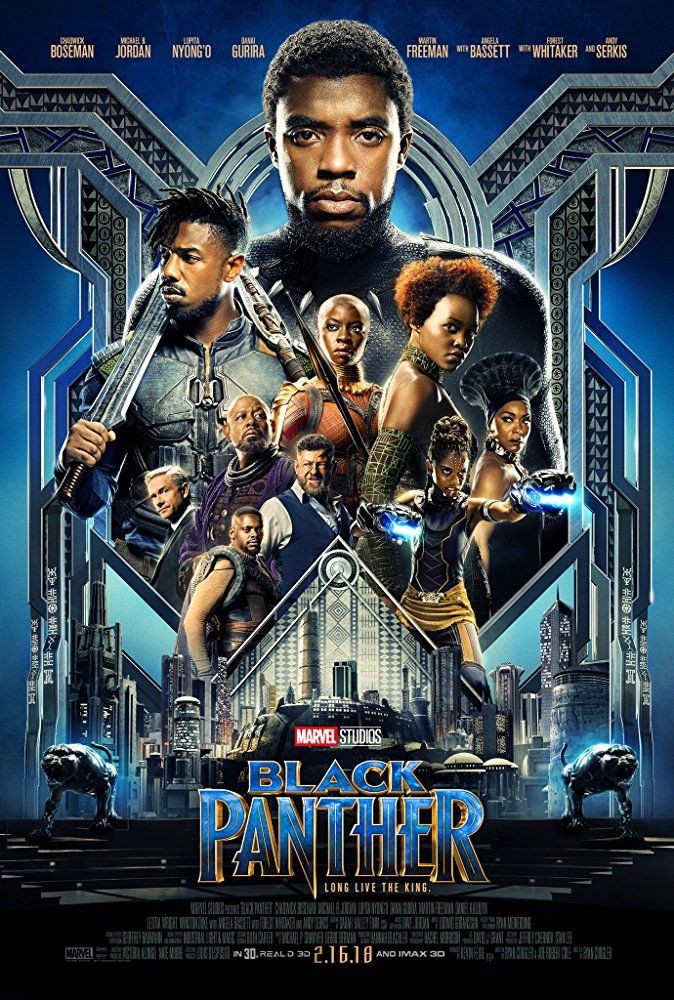 One of the most anticipated films of the year, Black Panther definitely made its mark in cinema history.

Following the events of Captain America: Civil War, T’Challa ventures home to the African nation of Wakanda to take his rightful place as king and as the new Black Panther.

While adjusting to his new responsibilities and mourning the death of his father, T’Challa is approached by a powerful enemy, Killmonger who wishes to overthrow the young king and use the nation’s resource of vibranium to seek revenge on the world.

Behind Killmonger’s evil plan lies a dark family secret and social conflict. T’Challa must rally his allies and release the full power of Black Panther as the fate of Wakanda and the entire world are at risk. 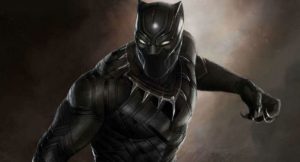 What makes Black Panther stand out from most Marvel films or any other superhero films for that matter, is its depth in characters, world-building, and tackling relevant issues rather than being just an action-packed movie.

At times, it did not feel like another entry into the Marvel Cinematic Universe. This film could very well hold its ground as a standalone movie. However, that goes without mentioning the films slight flaws.

Though the plot was executed well, there were brief moments where the film came across as predictable while some effects seemed a bit clunky or distracting. Aside from other decisions made with certain characters, tone, and lack of action sequences, this is still a really good movie.

Michael B. Jordan is easily one, if not the best thing about this film giving a phenomenal performance as the main antagonist Killmonger. The direction they took with his character and the inner struggles he had endured while wanting to fight for a cause, though approached wrongly, makes it difficult not to sympathize with Killmonger and possibly root for the bad guy.

Chadwick Boseman as the Black Panther himself is endearing and quite likable. Although the film did not give us enough time with him in the actual suit. More time was focused on T’Challa’s inner struggles as a man wanting to undo the wrong of his ancestors and trying to humble himself to do what is right, definitely made up for it.

Lupita Nyong’o as Nakia, Martin Freeman as agent Everett K. Ross, Danai Gurira as Okoye, and Letitia Wright as Shuri were also fantastic whenever on screen together. Their group dynamic and loyalty to fight for Wakanda made them more than just supporting characters.

The beauty of this film definitely comes from its world building and getting to explore the Wakandan culture. From its colorful and vibrant civilization, breathtaking landscapes, the all-female royal bodyguards, to its costuming—it is an experience all of its own.

With a relevant message regarding social commentary and a stupendously talented cast, Black Panther is a force to be reckoned with and one not to miss.

NCV Exclusive with “I Can Only Imagine” Co-Director & Co-Writer, Jon...