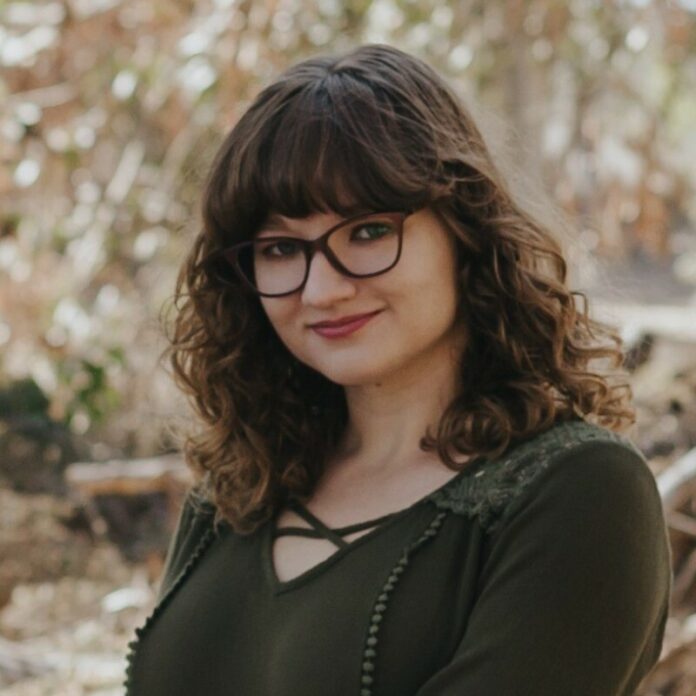 Sometimes I forget how shocking it can be to someone who knows me as an author, editor, and writing coach when I casually mention that I grew up with dyslexia and couldn’t properly read a book until I was thirteen years old.

There’s a kind of wonder of how something like that could happen. It reminds me that the story is a little extra-ordinary, but also that dyslexia isn’t as well understood as it should be, and God has a surprising way of doing things.

Probably the most important ingredient to how my life unfolded is that I found my absolute love of writing in third grade and wasn’t diagnosed dyslexic until a year after. On Tuesday mornings at 10 o’clock, we were given our three-column sheets. The first list was a subject, the second a setting, and the third was the situation. Other kids were writing half a page. I was writing four.

I still loved to tell stories, even when I was convinced I could never write them.

Even better, we got to stand up and read our work out loud, so I was given the gratification of sharing and watching people enjoy my stories without ever having to subject them to the indiscernible code of my spelling and handwriting. Those hours ignited a spark that never went out.

School got harder when I was diagnosed, even if the work decreased with the mandated accommodations for kids with learning disabilities. I remember some teachers being understanding and others being completely awful. Before the diagnosis, I sometimes felt like I simply wasn’t good at certain things. But after, I remember feeling like I was broken.

In fifth grade, the school started preparing us for middle school by having us take science class with a different teacher than the one who taught us everything else. We lined up and marched downstairs to a dark, windowless room that was perfect for slide-shows about space. Science was my favorite subject. Like, I was the kid who asked what stage of matter fire was, as it didn’t quite fit fire, liquid, or gas, and I needed to know. This is why I was so surprised when my teacher returned my class notebook to me with red ink on every page, and the question, “How will you communicate?” scribbled on the front. No subject was safe.

Still, despite having to deal with a new label that made me feel different and sometimes being humiliated in class, having an answer to why my spelling was so bad helped me to also understand that the teacher was wrong and that those shortcomings weren’t my fault.

Before the diagnosis, I sometimes felt like I simply wasn’t good at certain things. But after, I remember feeling like I was broken.

The biggest boon I got was in switching to homeschool half-way through seventh grade. The events that led to me leaving were awful, but with my mom as my teacher, the academic priorities shifted to fit me better. Whatever I wrote would be looked at for content rather than execution. I wouldn’t have passed a traditional class, and while I’m not sure I learned much academically in homeschool, the extra free time and break from the teen-girl-drama and classroom expectations was much needed. And it was definitely beneficial to me creatively. At fourteen, I started writing the first novel I ever finished. Writing was the motivation I needed to find ways around my dyslexia.

My love of stories was strong enough for me to at last find a way to read and understand a whole book. When I started what would become my favorite series, it took a month to read the 280-page first book. Then it was two weeks to read the 480-page second, and four days to read the 520-page third. Learning how to read also gave me the basics of grammar that I had been too scared to attempt in earlier English classes.

For spelling, I made up images to get me through the dreaded homophones. ‘U’ is shaped like a cup, and you pour water into a cup, so pour with a ‘u’ is the verb. ‘Too’ for ‘too many’ has too many ‘O’s. The ‘i’ in ‘their’ looks like a person with a body and ahead, so that’s the one talking about people. (I could write a book on my decoding methods, but most of them wouldn’t be understandable to anyone else.)

In college, I was able to catch up quickly to my classmates (thank you spell-check) which showed me I wasn’t stupid and was getting mostly As with a few Bs. The kid who would have a panic attack when it was her turn to read graduated with a BA in English.

Writing was the motivation I needed to find ways around my dyslexia.

Still, I never, ever, expected to become an editor. That was kind of dropped in my lap as a gift I gladly accepted. I knew I had gotten good at identifying technical mistakes because I had to scour my own work so thoroughly for them. But it wasn’t until I met other authors while trying to publish DARCARA that I started reading other people’s unfinished work. It was like I had a highlighter in my brain. I not only could see where something was missing, but I could see what was needed and how to get it there.

Again, I loved stories. They were everything that had gotten me to where I was, so helping other people tell their stories in the most effective way possible came naturally. I started asking if I could beta read, built up a portfolio, and was suddenly a paid, professional editor. Quite the twist-ending.

I still struggle with dyslexia. Without my mother-in-law’s ninja proofreading skills, anyone would easily be able to see something was off with my spelling. I don’t offer proofreading as one of my editorial services, because so much of that is spelling-related, and I don’t want mine to be the last set of eyes on a document. I still fumble when reading bedtime stories to my kids, and innocent typos still give a stab of shame. But I also still wouldn’t change or trade anything about my brain or my experiences.

Dyslexia is said to be associated with higher creativity. My imagination and how I put things together is everything to me. Those are worth a few bad scores and some unpleasant encounters with educators. It’s a little cliché to say differently-abled, but that’s truly where I see myself. I’m so thankful for the mind God gave me and, more importantly, the way He filled in every gap to get me here. 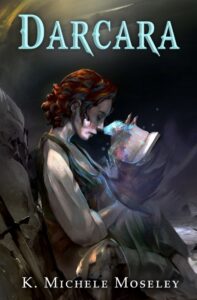 “Elriyon is a kingdom in peril. Founded in tradition, it has traded wisdom for brute strength and pride. Here, sixteen-year-old Aenya struggles to find her path, torn between the way things were and the harsh realities of the present.

After years of training, she was expected to become an honored member of Elriyon’s elite warriors–but she couldn’t have been a worse choice. Driven by mysterious visions, Aenya’s destiny lies elsewhere. A reckoning is coming to Elriyon, and the truth will not stay hidden much longer.

As the country drifts toward rebellion, Aenya flees from her family and responsibilities. Her desperate search for safety reveals a darkness that is spreading faster than she can run. Soon she finds herself far from home, where something ancient and mighty is stirring.

At a crossroads, Aenya must choose between fighting for her people or finally being free.” 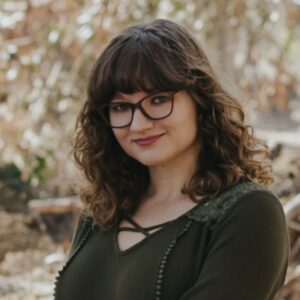 K. Michele Moseley is a contracted author of Young Adult fantasy novels, Christian lifestyle blogger, freelance editor, and creativity coach. Her passion and purpose are in encouraging others to discover and become all God created them to be. While not inventing new worlds or chatting with other writers, she spends her time chasing after her two sons and watching Netflix with her husband. Learn more about K. Michele Moseley at K.michelemoseley.com

Well done, Michelle! You are an overcomer and a word warrior.

Teaching Our Girls Their True Identity and Worth

My Amazing Journey of Autism