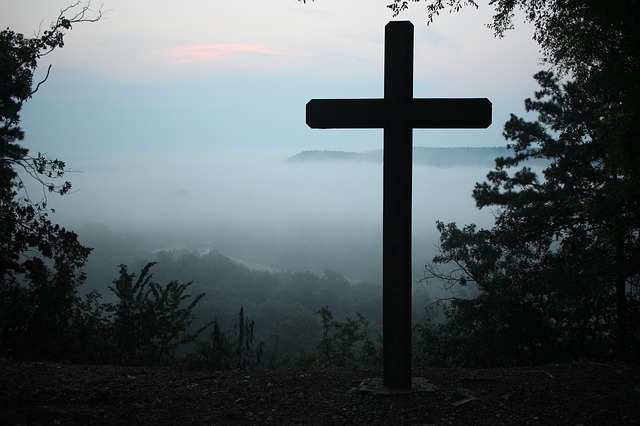 Open Doors USA recently released a new report which identified 2016 as the “worst year yet” for Christian persecution, Breitbart reports.

The World Watch List is an annual report produced by Open Doors USA and it revealed that persecution of Christians rose globally for the third year in a row, reaching “unprecedented levels” in countries located in South and Southeast Asia, among other locations.

“Persecution levels have been rising rapidly across Asia and the Indian subcontinent, driven by extreme religious nationalism, which is often tacitly condoned, and sometimes actively encouraged, by local and national governments,” said Lisa Pearce, CEO of Open Doors UK & Ireland.

The report, released on January 11, ranks the countries where the worst treatment of Christians are taking place. The results are based on information gathered by field workers and “independent workers,” National Catholic Register said.

The Watch List examines the pressures faced by Christians in five spheres of life: private, family, community, national, and church, and levels of violence which are religiously motivated.

“Christians are being killed for their faith in more countries than before. Christians living in these countries need the support of their family, the body of Christ, to help them stand firm in their faith,” the report stated.

Open Doors USA’s report verifies an earlier study of the Center for Studies on New Religions (CESNUR) which found that some 90,000 Christians were killed in 2016 for their faith.

Like CESNUR’s study, the World Watch List ranked North Korea as the worst country for Christians. There are 300,000 Christians amidst the population of 25.4 million in North Korea. The country requires every citizen to worship the ruling family and those discovered to be Christians may end up in harsh labor camps or in prison.

One Christian woman who escaped from one of the camps disclosed, “Every day was as if God was pouring out all ten plagues on us simultaneously. That’s how hard it was. But God also comforted me and brought a secret fellowship into existence. Every Sunday we would gather in the toilets and pray.”

Open Doors noted that there was a disturbing rise in persecution of Christians in Asia. In India, there are 15 attacks against Christians reported every week; the number could be more since not all victims report the attacks.

U.K. Christian Students Want Churches to Be Open to Change

September 4, 2020
You are going to send email to
Move Comment