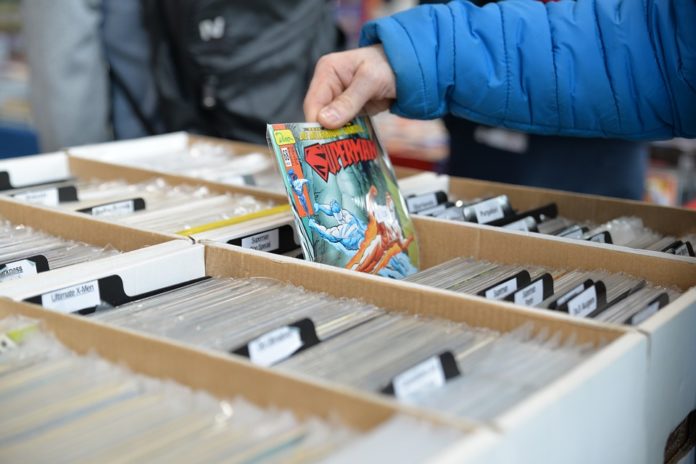 More than 100,000 people have signed an online petition to protest a DC Comics’ upcoming series, which includes Jesus Christ as the sidekick of a superhero, reports Premier.

The new comic called “Second Coming,” tells the tale of God’s punishment of Jesus after the latter failed to do well on Earth. According to author Mark Russell, “God was so upset with Jesus’s performance the first time he came to Earth, since he was arrested so soon and crucified shortly after, that he has kept him locked-up since then.”

This blasphemous content should not be tolerated. Jesus Christ is the Son of God. His story should not be ridiculed for the sake of selling comic books. —CitizenGO

Russell added that when God sees an all powerful superhero, Sun-Man, He sends Jesus back to Earth to learn how this superhero solves the world’s problems. “When Christ returns to Earth, he’s shocked to discover what has become of his gospel—and now, he aims to set the record straight.”

The online petition at CitizenGO calls the new series “outrageous and blasphemous” and aims to gather 200,000 signatures. It is shocked that DC is making fun of a sacred person and His divine story. The campaign states, “This blasphemous content should not be tolerated. Jesus Christ is the Son of God. His story should not be ridiculed for the sake of selling comic books.”

Russell said they plan to publish six issues of the new comic and would release more should it get a positive reaction from the audience.

The campaign hopes to stop the launch of “Second Coming” in March. Once the number of signatures is reached, the petition will be sent to DC Comics Board and Management.

Why Would a Loving God Allow Disasters?

A 4th of July Prayer for our Nation